2019 was a big year for Parallel. We are so thankful for the great support you’ve all shown us and we’re very happy that City of the Big Shoulders has become a favorite game for so many people.

With the closing of the year we’re happy to announce that the first edition of City is completely sold out! This is phenomenal news and we’re already hard at work on the second edition reprint.

We’ve had some feedback from customers and reviewers alike and while the game is solid, we believe in improvement when improvement is necessary. Thanks to the help of Paul Grogan and some awesome folks on BGG, we’re currently wrapping up a reorganization and clarification of the second edition Rulebook. There were a few things that weren’t clearly stated or needed some refinement to clearly convey all the complexities of certain rules. We will absolutely release this rulebook for you to peruse in the coming weeks. We believe this is a team effort and would love your input before we go to print! We will also be releasing the final second edition rulebook free for download once it’s finalized.

In addition to the Rulebook the game board will have two minor changes – the Appeal track and Stock track will be reoriented so that they go from top to bottom instead of bottom to top. This change should not impact game play at all.

The player aids will also get a minor update to make sure all rules are clear in alignment with the rulebook updates. These will be available for download once finalized as well.

Pre-Orders for City of the Big Shoulders

In the past few weeks we’ve had inquiries about purchasing the game. Once the changes are finalized you will be able to pre-order the second edition of City. Be sure to follow us on Facebook or Twitter, or join our mailing list to get a notification about pre-ordering the second edition.

This upcoming year is planning to be just as busy as before for us. We’re excited to announce that we’re producing the game Nemo’s Island from Ed Wedig. This is a 45-60 minute exploration game where player’s will explore an island and collect treasure and resources. We will post more information in the near future, but for now we’re quite excited. Currently, we’re working with our WONDERFUL illustrator, Simona Ceccarelli, on the absolutely fantastic artwork, as we playtest and refine the rules.

In addition to Nemo’s Island we’re very happy to announce that we’ll be working on developing Astrolabe by Daniel Newman. We will have tons of additional information on Astrolabe in the coming months, but be sure to follow us on social media or check back for more soon.

Join us at GAMA Expo

Parallel Games is an independent board game developer based out of Columbus, Ohio. 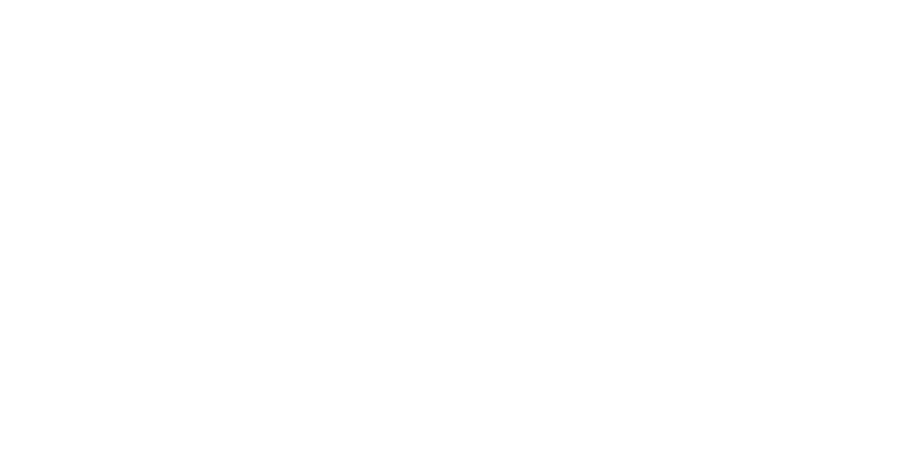